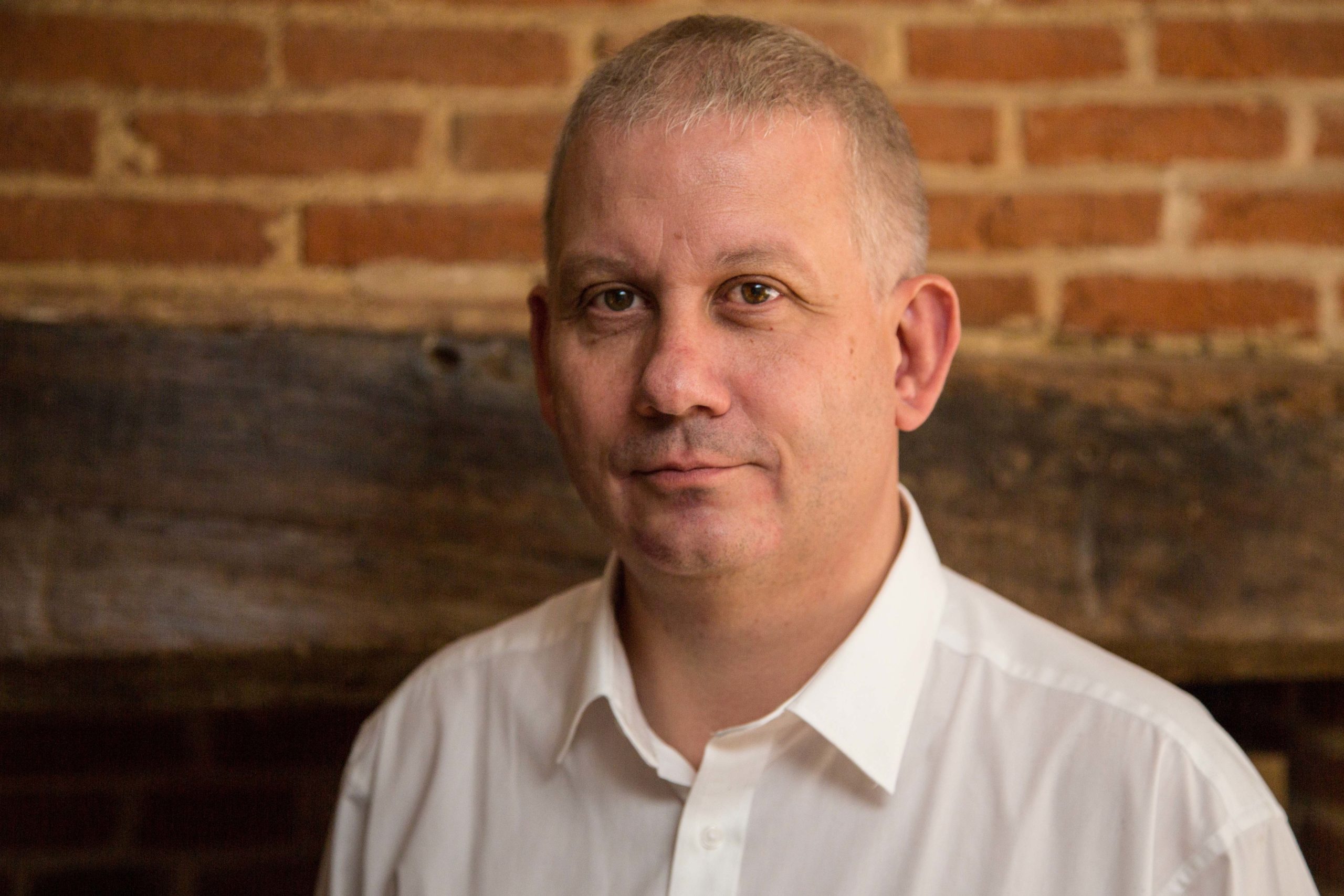 “I trust him implicitly. I’ve never had a complaint from a client about him.”

I’ve known Jon for about 16 years, and soon after we met, having a drink in the village pub, I realised there was some synergy between the work types we were trying to do. We ended up sending each other little bits of work, to see how could initially work. We’ve been working together ever since.

Most of my clients that I refer to Jon either need his advice, in terms of either pure investment, or for tax planning, or in some cases care account fee planning or school fee planning.

The other type of work I do is trusts following someone’s death. Jon will advise on the investment of monies to achieve the goals set out, according to the type of trusts that are involved. He also helps me to manage cash monies where I am appointed to run them while a person is still alive but incapable of running it themselves.

I refer clients to Jon because I have come to know him very well over the years. He’s become a friend as much as a financial advisor I just send work to. I trust him implicitly. I’ve never had a complaint from a client about him. And his advice is sound; he’ll look at all the options and come up with a recommendation, and a reason for it that the client can understand. He speaks in plain English. And we often work together in tandem so we’ll meet the client together. It works very well for us both I think.

It is all positive. They understand him because he speaks in plain English which means they have a better chance of understanding the products that he’s talking to them about. And he forms a bond and relationship with them, that sometimes I as a solicitor don’t necessarily form because I might see them once or twice. Whereas he’ll go back and see them every year. And then, very often, having introduced them, he’ll reintroduce them to me when they need legal advice again, because it’s been years down the line and not had the need to call on my services.

He has shown himself to be very personable as a financial advisor and his other key strength is his knowledge about the areas in which I operate; his knowledge of the type of investments that are appropriate, for example a certain type of trust. Whether they need to be income producing or non-income producing. Also, he’s very knowledgeable on the choice of tax planning investments that are out there, which helps a number of clients, particularly where they perhaps need to retain some kind of interest but equally want to make sure that money goes, if at all possible, with as little tax to the descendants or chosen beneficiaries.

We both try and do that. Jon has a way of speaking to clients in plain English that helps them understand what we’re trying to convey between lawyer and financial advisor.

He has a way of speaking to clients and addressing complex technical points, such as tax law. He can distill the point down and in language that the client can understand and therefore get to grips with. Some of the investment products that we use are quite complex to understand and he has a very good way of putting that across in simple English so that the client can understand the basic way the investment works without having to read through reams of paperwork provided by the company and try and work out what they’re what they’re saying.

Some of the people I recommend to Jon, it’s a very difficult time in their lives. It’s very often a vulnerable time. Quite often it’s after the loss of a loved one so they’re grieving. And then confronted with having to address issues of what to do with money. They perhaps haven’t been the person in the couple, for example, who’s dealt with the money, and suddenly they’re faced with having to learn to deal with day-to-day living and what to do with a nest egg. And that can be quite daunting for people.

And so, there has to be a very sympathetic element and understanding way and Jon is very good at giving people time, he won’t rush them into a decision. He’ll very often pay several visits to help them get through things. And in that way he builds a very good bond with his clients as well. They all love him.

We'd love to hear from you.

We are authorised and regulated by the Financial Conduct Authority (FCA) under registration number 912090.

The content of this website is meant for information purposes only, and does not constitute advice. The value of investments can fall as well as rise, utilising investment products places capital at risk.

By continuing to use the site, you agree to the use of cookies. more information